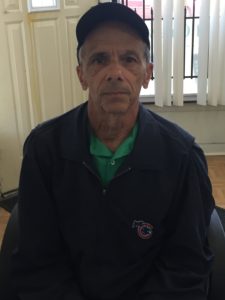 I stood four feet seven inches tall and weighed 75 pounds upon entering St. Benedict High School.  On my first day in high school, a nun asked me “why are your here, you should be grade school.”  My reply was “sister I’ve had ten years of grade school, I’ve had more than enough to last a lifetime.”
I couldn’t take it any more with high school bully’s. With the help of Sister Mary Patricius and her understanding, I didn’t need to worry about these troublemakers anymore.
It was hard to find job because of my height and weight.  I got my first job at 19 years old, and my drivers license and my first car at age of 21 years old.  There were strict rules at home.
I have learned and worked at a total of 41 jobs.  I had 12 full time jobs and 29 part-time jobs.  At present time, about six companies that I worked for are still in existence.  All the other companies have folded, merged or been bought out.
On October 1, 1986, I formed my own company calling it Frederick A. Colantonio Company.
From October, 1986 to December, 2005 published advertising newspaper called American Eagle Service Directory and working with local businesses and companies to promote their business cards.  Ads would range from 1/4 page to full page ads.
In 2010, I published the first edition of the Chicago Sports Journal, which was a quarterly newspaper.  The Chicago Sports Journal is now published twice a year in Spring/Summer and Fall/Winter editions.
I have published four books, Frederick Colantonio 54 years in the news media, Colantonio Sports Journal, The Colantonio Files and Colantonio to You.
Worked 27 years and two days in airline industry.  Started with Simmons Airlines on part-time basis for only $3.30 per hour and later on promoted to full time.  Promoted again as weekend morning supervisor and moved on to other airlines like Continental Airlines, ground services General Hudson, AMR Services and finally American Airlines.  I worked for American Airlines 24 years and nine months.  It took 9 years and three interviews to get to American Airlines.
Graduated from Columbia College of Chicago with B.A. Degree in Mass Communications (Radio).  Been newspaper journalist since 1960 and broadcast journalist since 1970.
I am survivor from Our Lady of Angels school fire where 92 students and 3 nuns passed away.  I was ten years old in third grade at that time.
If you are interested in any my books – you can purchase them at www.lulu.com 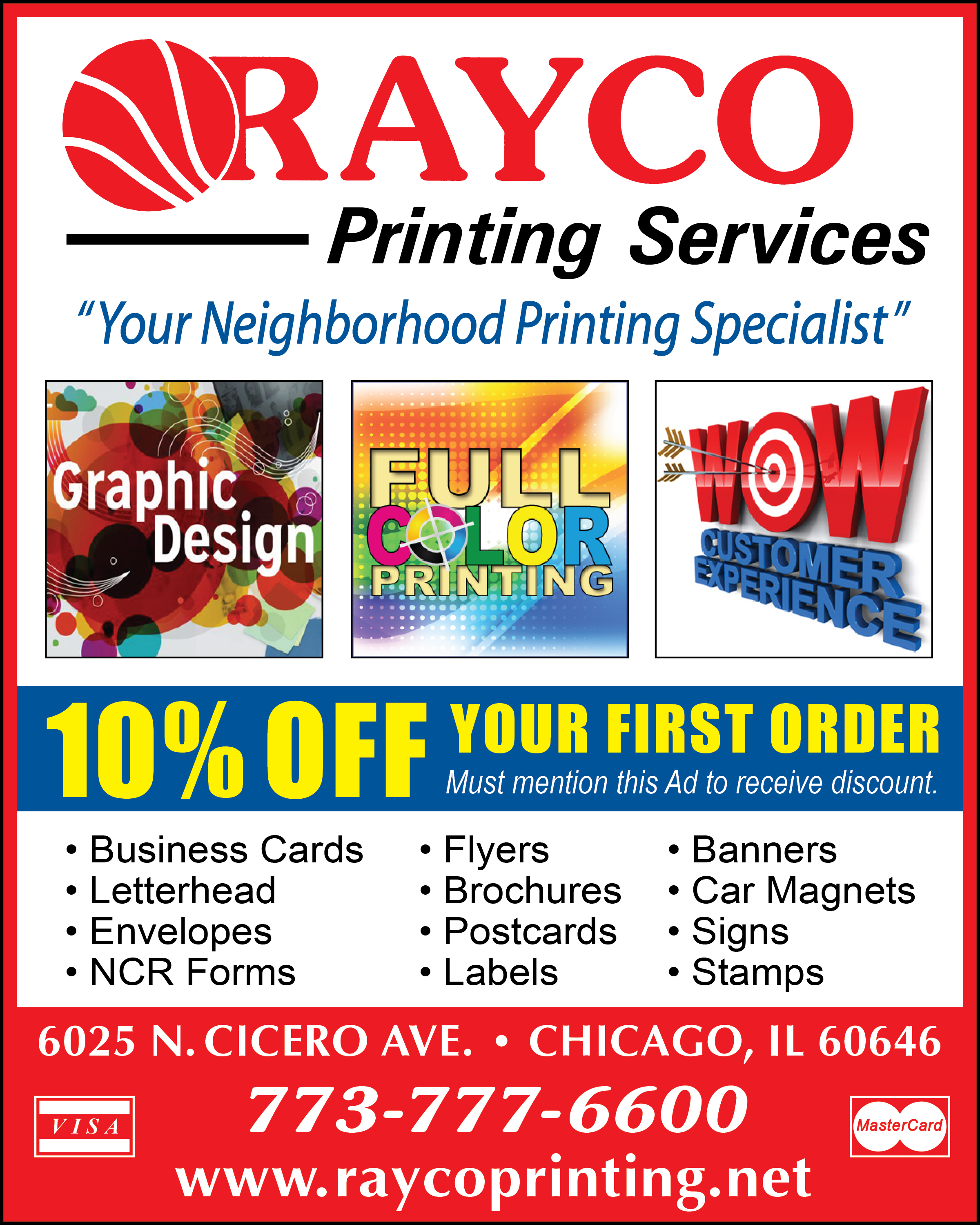 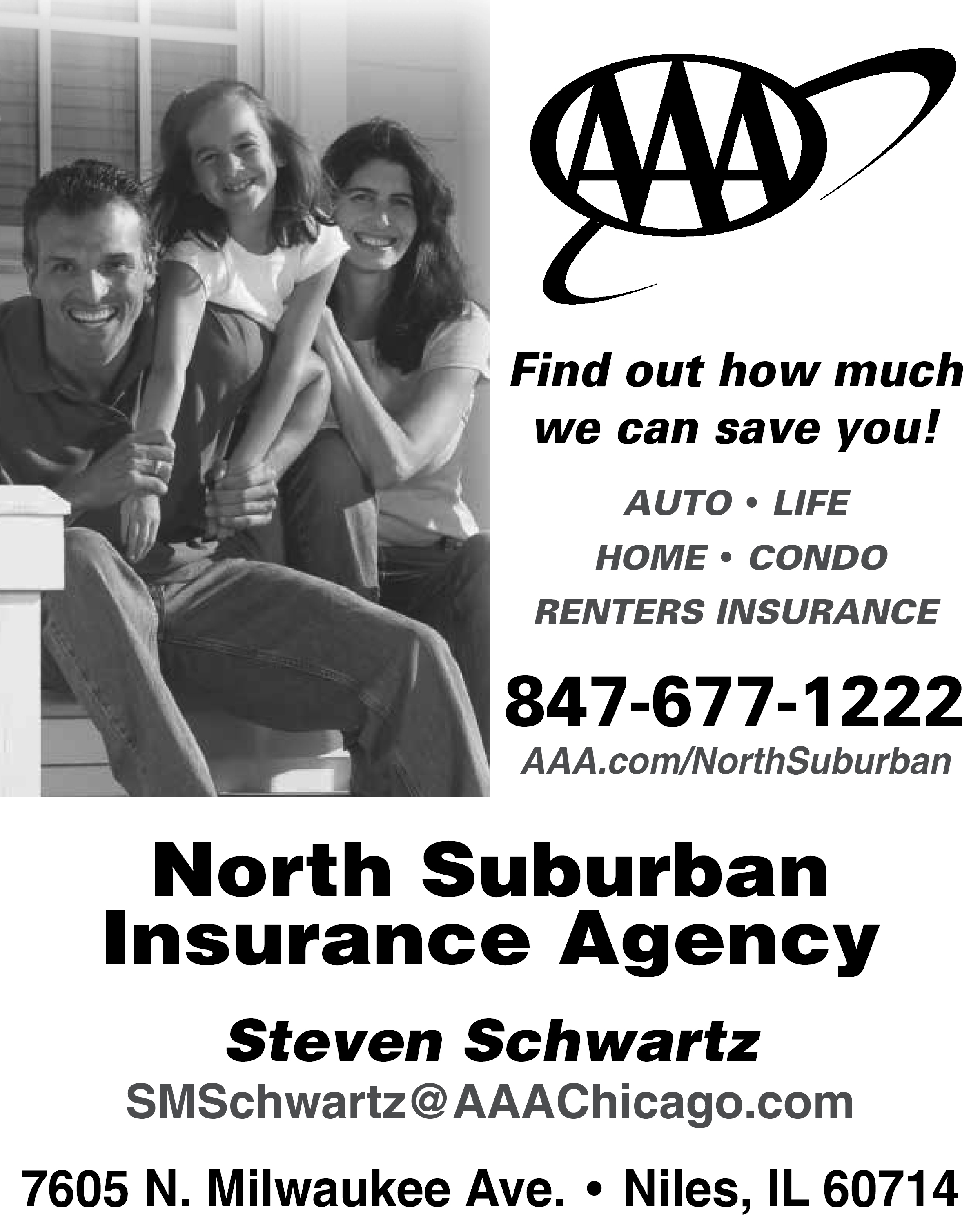 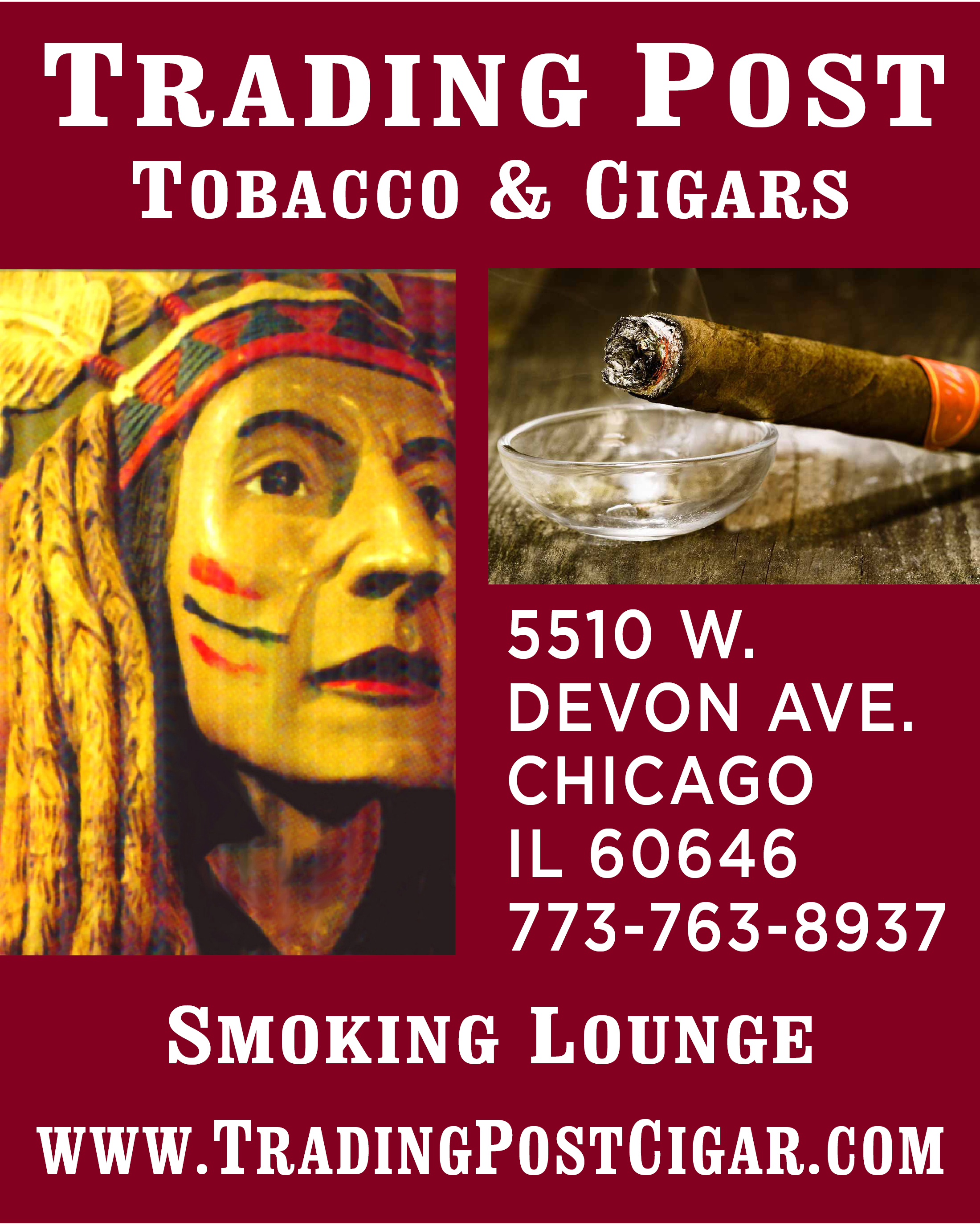 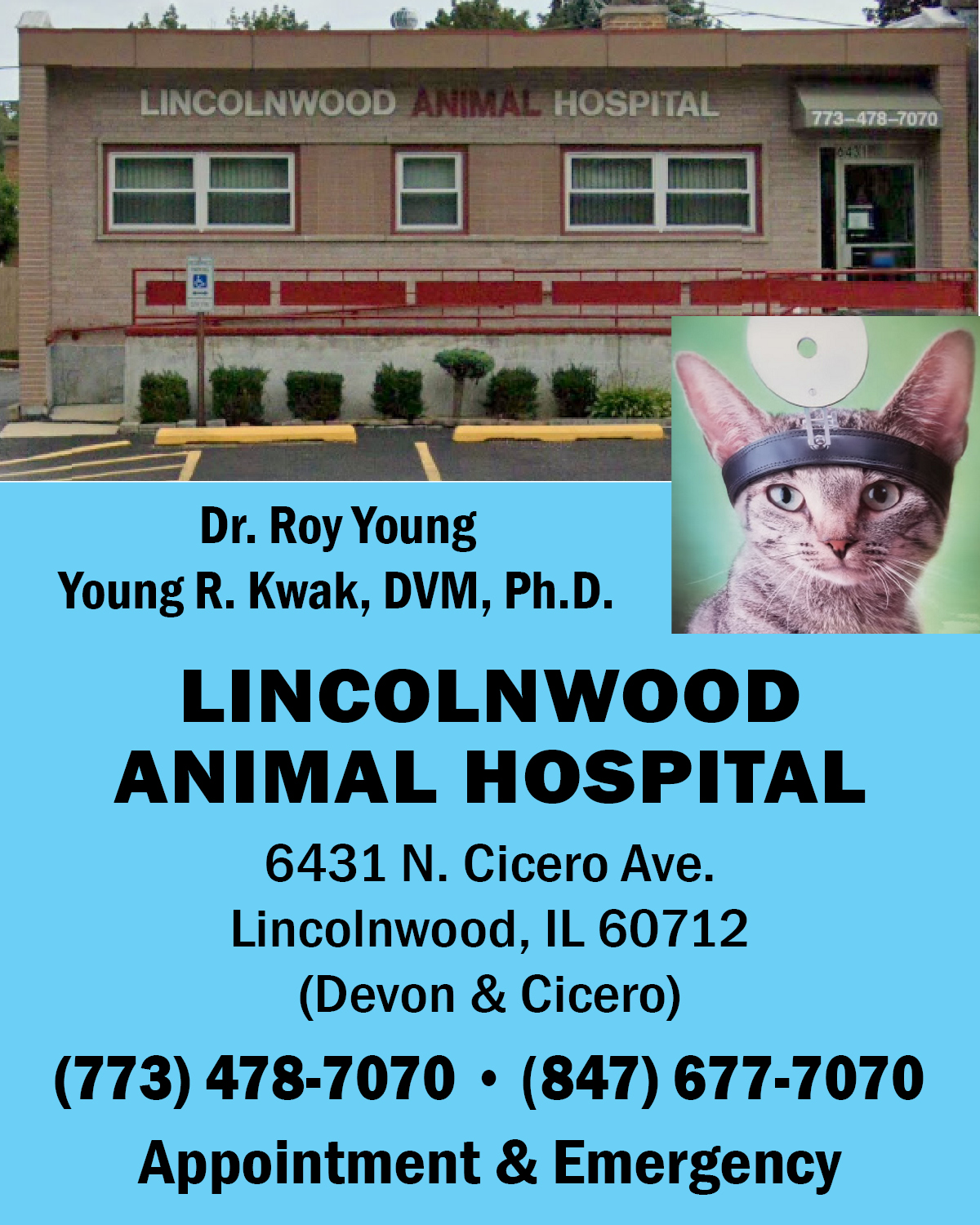 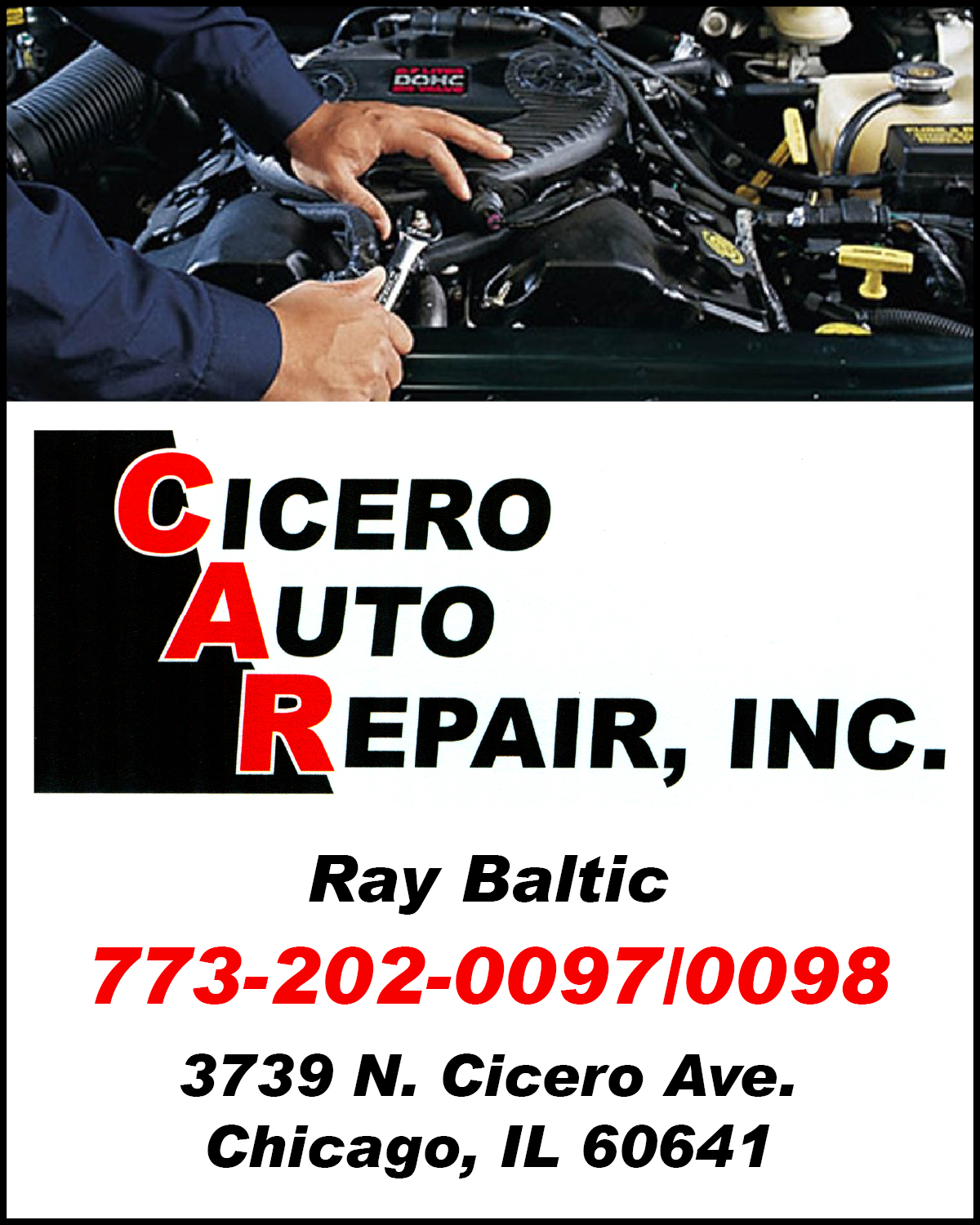 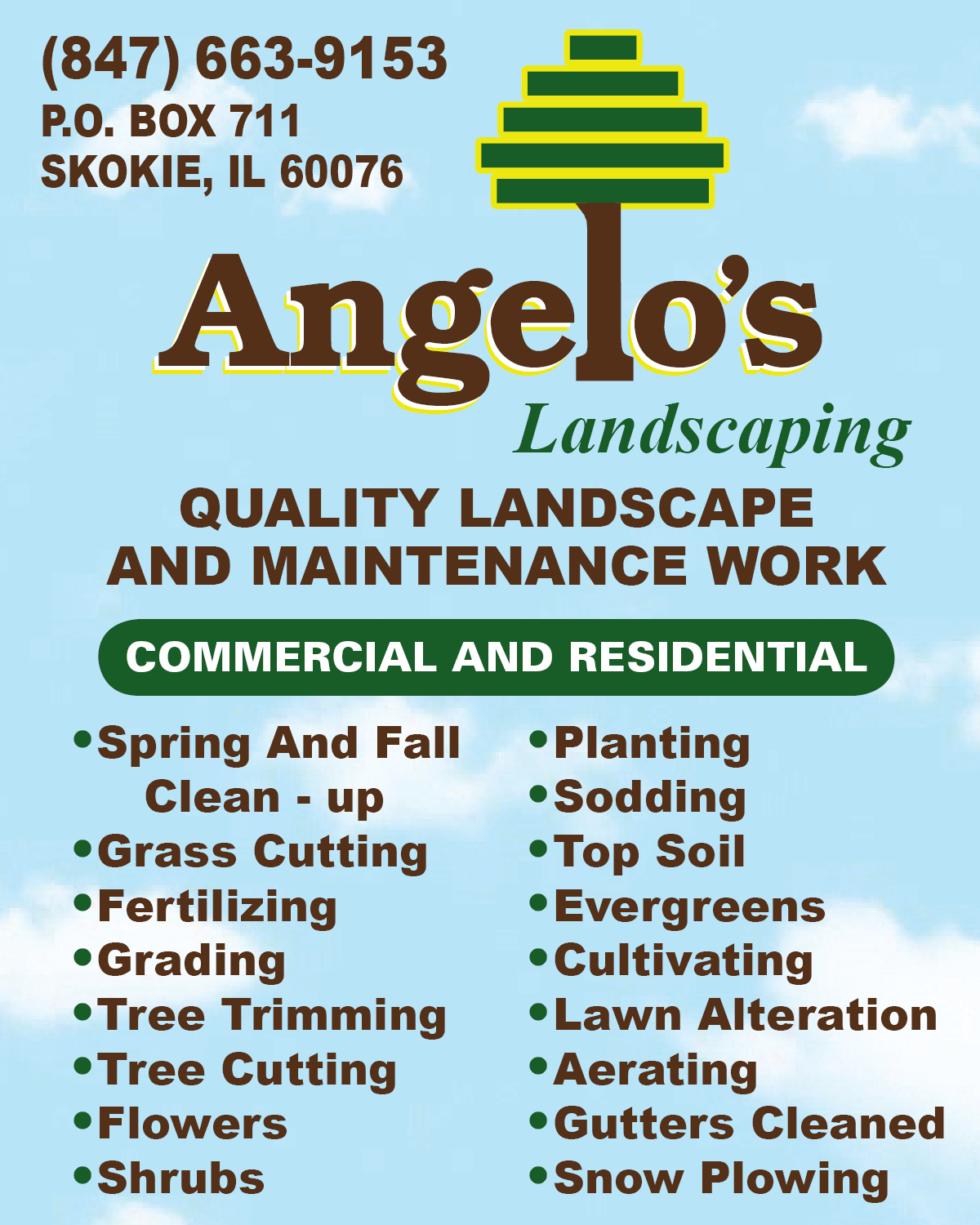 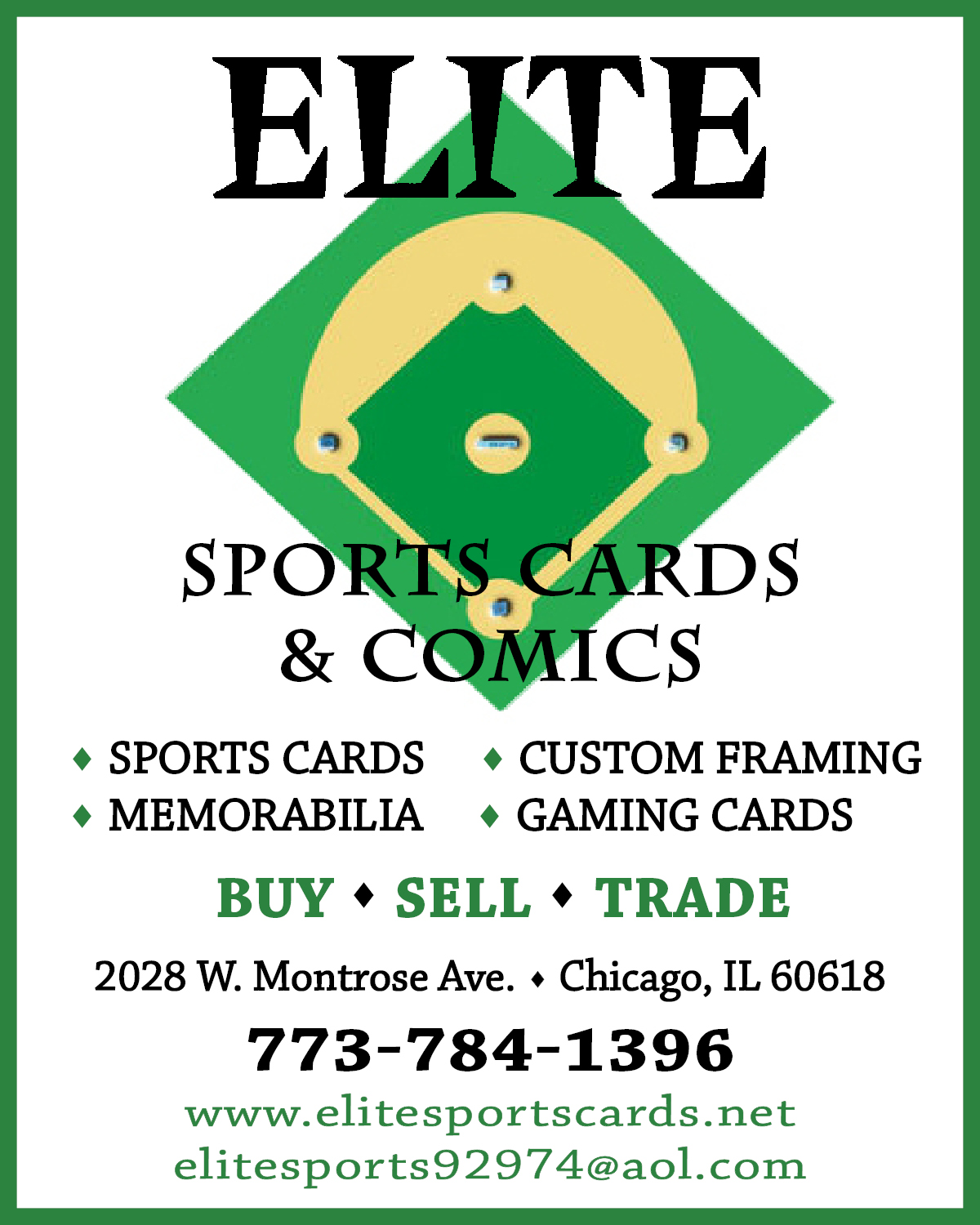 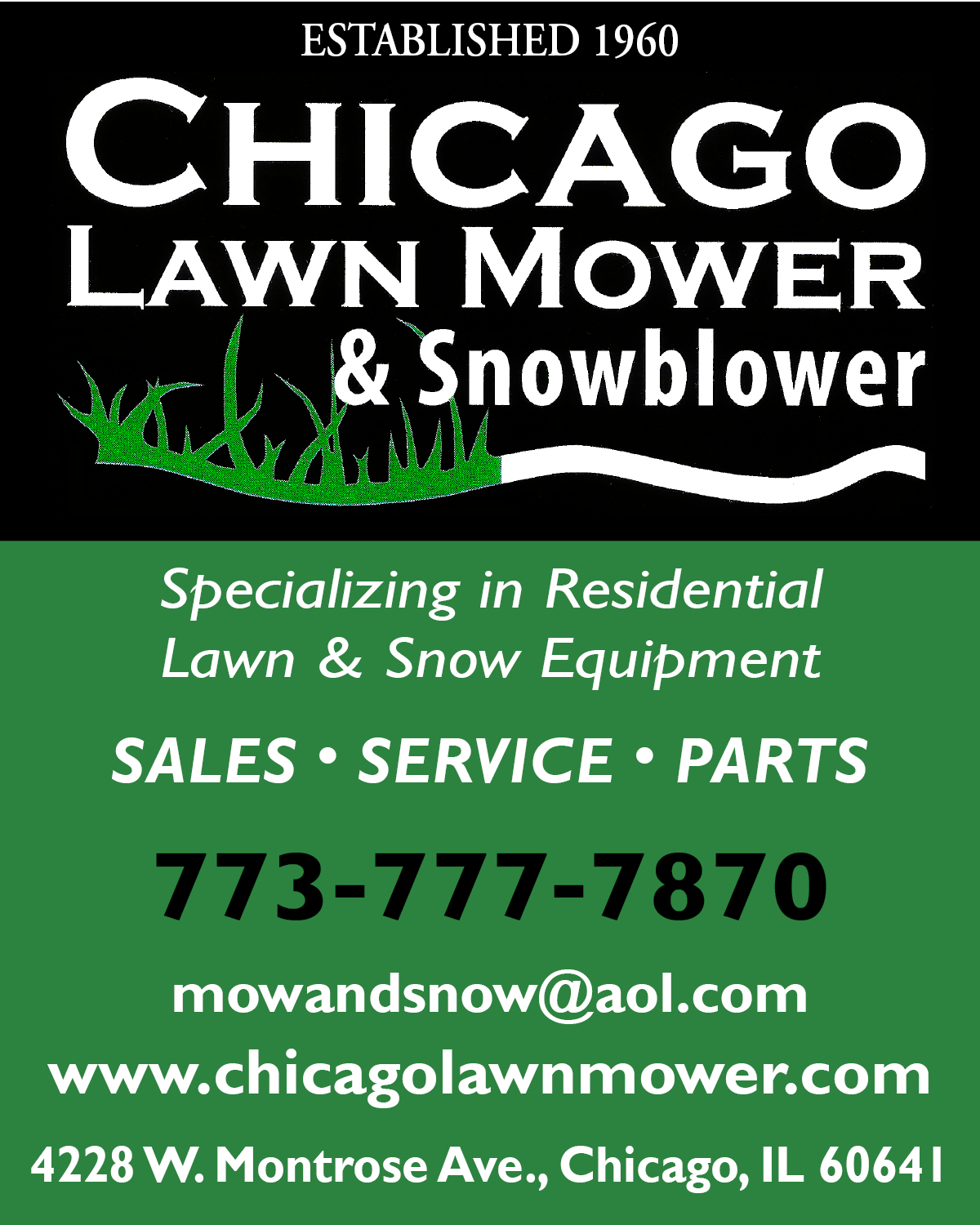 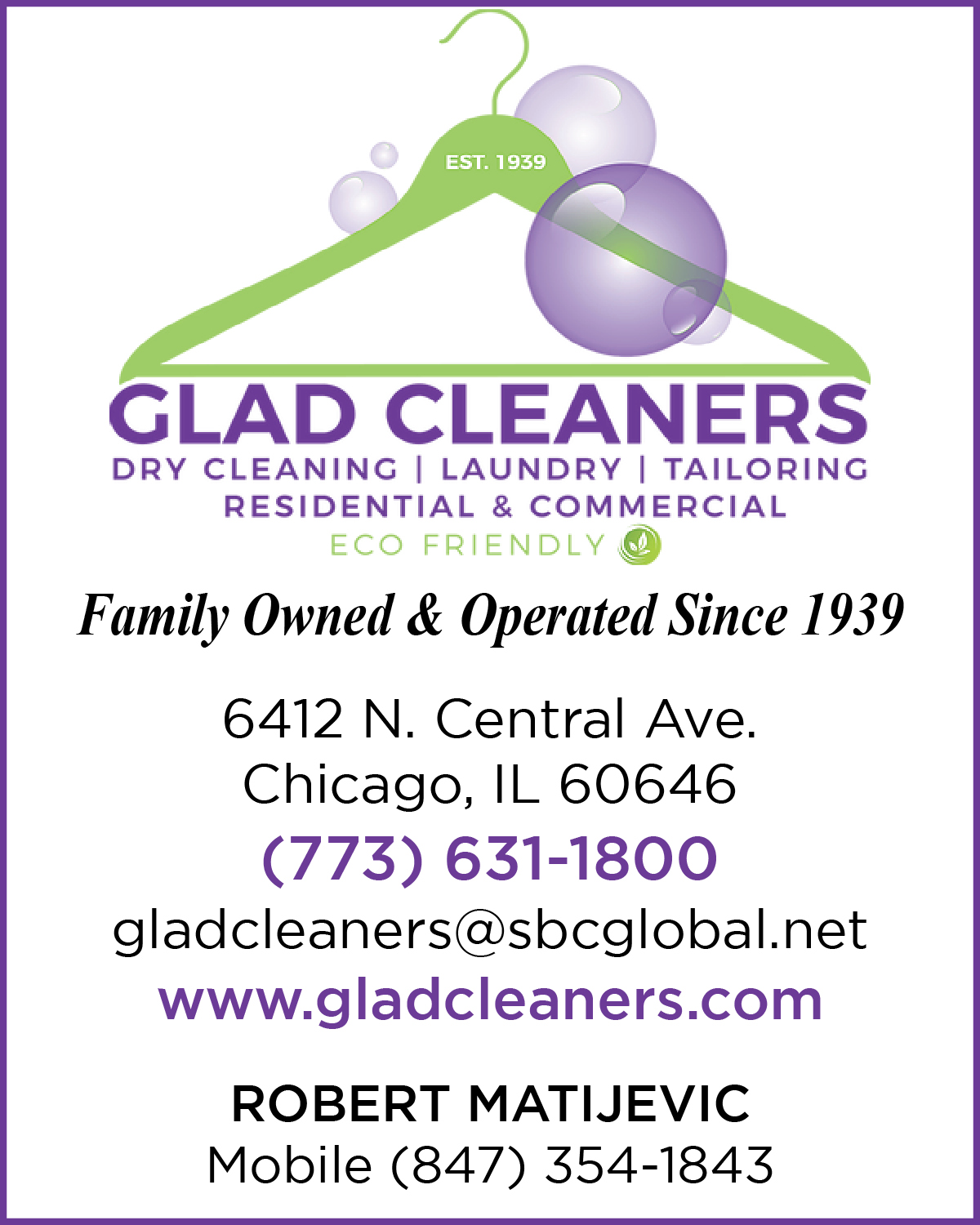